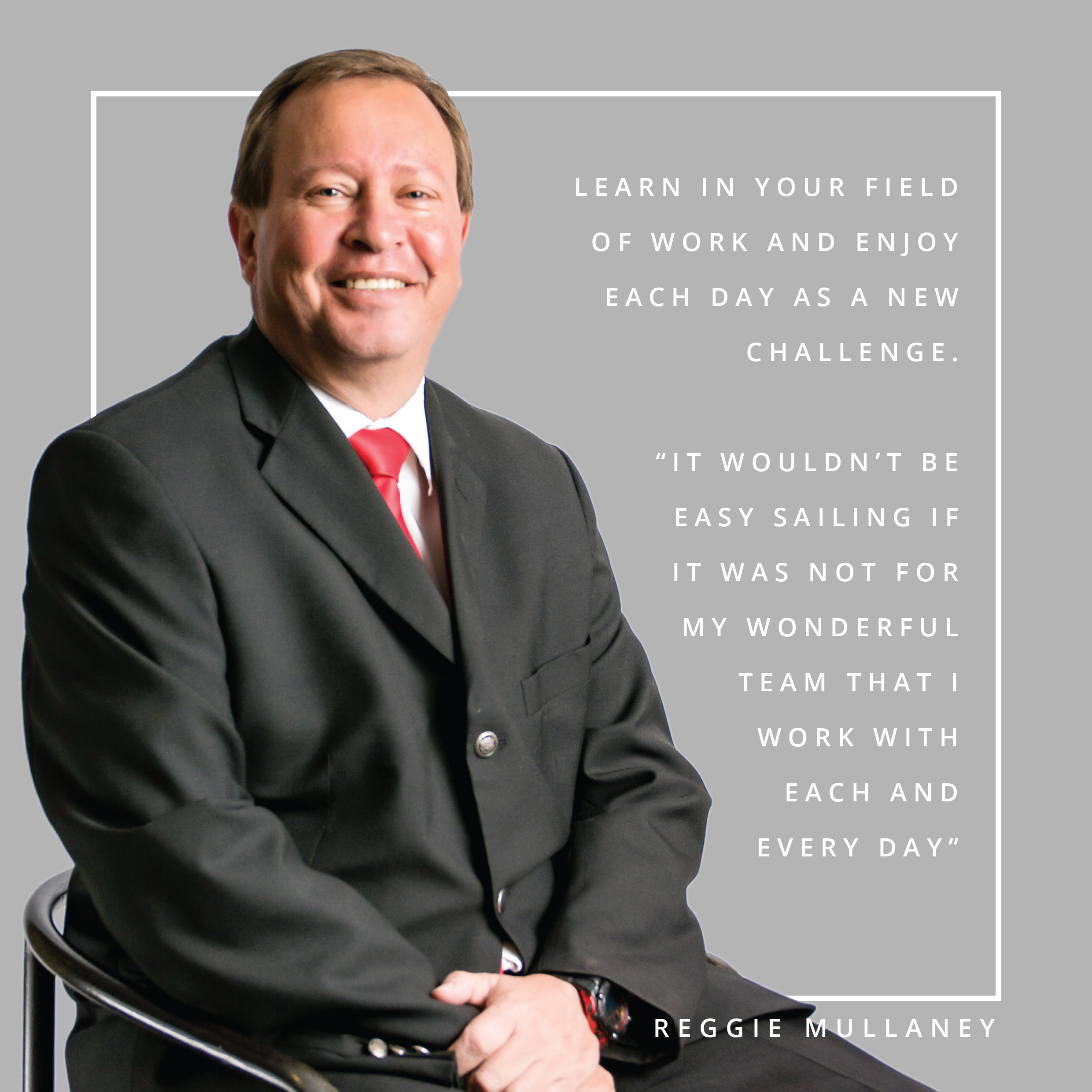 It takes a special kind of person to be a manager and even more so, the person behind the bright smiles welcoming you through our front door. Meet Reggie, General Manager of the Indaba Lodge Richards Bay.

Reggie joined the Indaba Lodge team in 2020 but has been part of the Indaba Hospitality Group in Fourways, Johannesburg since 2011 as Front Office Manager. When an opening in Richard Bay presented itself, his high service standards and excellent customer service was soon noted and Reggie stood first in line to relocate to enjoy coastal folk and weather.

Although, Reggie didn’t have an early start in Hospitality like some at Indaba, he began with a 20-year banking career and found his love for Hospitality through the first 9 years at Indaba as a Credit Controller. Yes, that’s 19 years of service with our establishment.

“I was reasy to take the next step in my career and what a better way to do it than managing the Indaba Lodge. Not only have I taught but have learnt a lot from the hospitality industry and the best part of all is that each day is not the same as the last. It wouldn’t be easy sailing if it was not for my wonderful team that I work with each and every day”

Reggie is the proud father of beautiful daughter and an avid biker with a caring heart – varoom! He loves to hit the black top during his spare time on his Honda CBF1000 and just loves the sights and surrounds of his travels through Mpumalanga and KZN. When asked about his favourite meal – the answer was simple…. “anything on a BRAAI!” – so look out for Reggie on the Trevallys Deck for casual chat, a beer and a braai.

A unique and inviting retreat just two hours north of Durban, come and experience the relaxed hospitality and convenience of this centrally situated hotel. Indaba Lodge Richards Bay combines the beauty of this warm, lush, subtropical region with the rolling savannah of the many game reserves. Take in the experience of Zulu traditionalism along with tranquil walks on miles of pristine beaches along the Tuzi-Gazi Coast.